When Uncle Paul passed away, we were lucky enough to recover two of his home-recorded albums. He had a portable, 16-track recording studio that wrote directly to CD-Rs.

Neither of the CDs had a title, since they were not meant for distribution. One was unlabeled, and the other was just labeled "Paul Tafoya" in red marker. 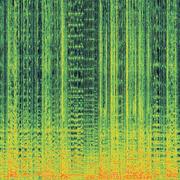 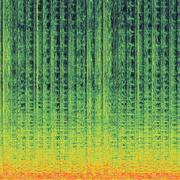 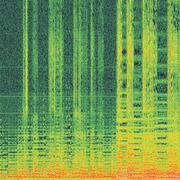 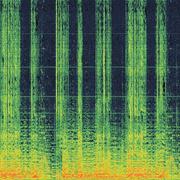 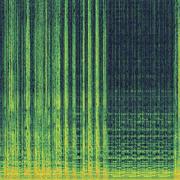 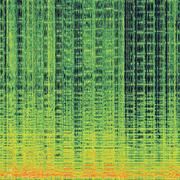 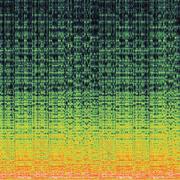 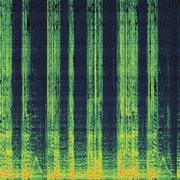 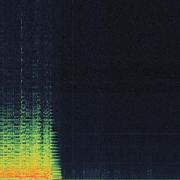 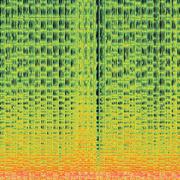 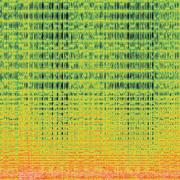 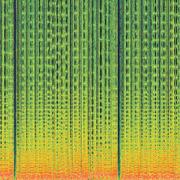